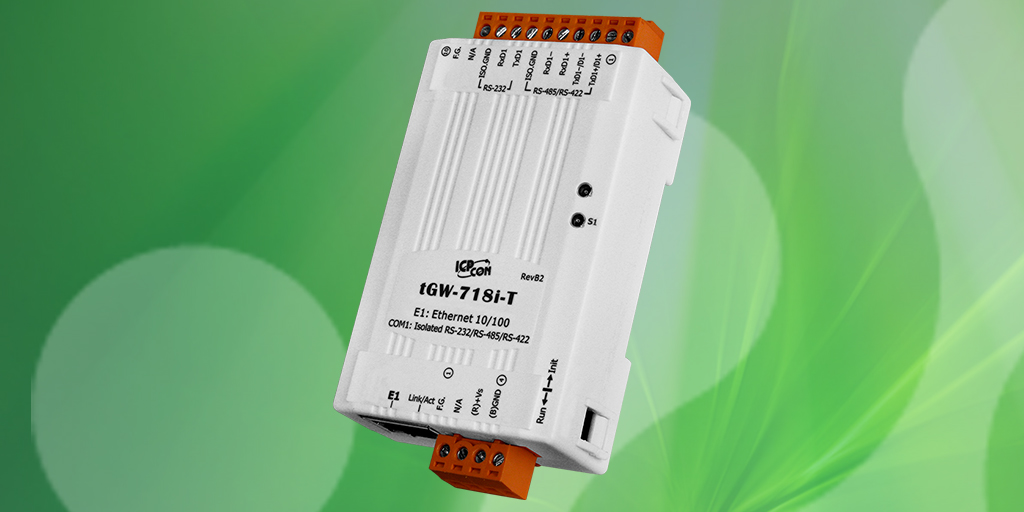 ICP Australia is proud to introduce ICP DAS’s tGW-718i-T Tiny Modbus/TCP to RTU/ASCII Gateway with 1-port RS-232/422/485. The tGW-700 series module features a powerful 32-bit MCU to enable efficient handling of network traffic and also has a built-in web server that provides an intuitive web management interface that allows users to modify the configuration of the module, including the DHCP/Static IP, the gateway/mask settings and the serial port settings.

The module contains a dual watchdog, including a CPU watchdog (for hardware functions) and a host watchdog (for software functions). The CPU watchdog automatically resets the CPU if the built-in firmware is operating abnormally, while the host watchdog automatically resets the CPU if there is no communication between the module and the host (PC or PLC) for a predefined period of time (system timeout). The dual watchdog is an important feature that ensures the module operates continuously, even in harsh environments. In addition, the tGW-700 series (for i version) also adds 3000 VDC isolation and +/-4 kV ESD protection component that diverts the potentially damaging charge away from the sensitive circuit to protects the module and equipment from the sudden and momentary electric current.

The tGW-700 series module is designed for ultra-low power consumption, reducing hidden costs from increasing fuel and electricity prices, especially when you have a large number of modules installed. Reducing the amount of electricity consumed by choosing energy-efficient equipment can have a positive impact on maintaining a green environment. 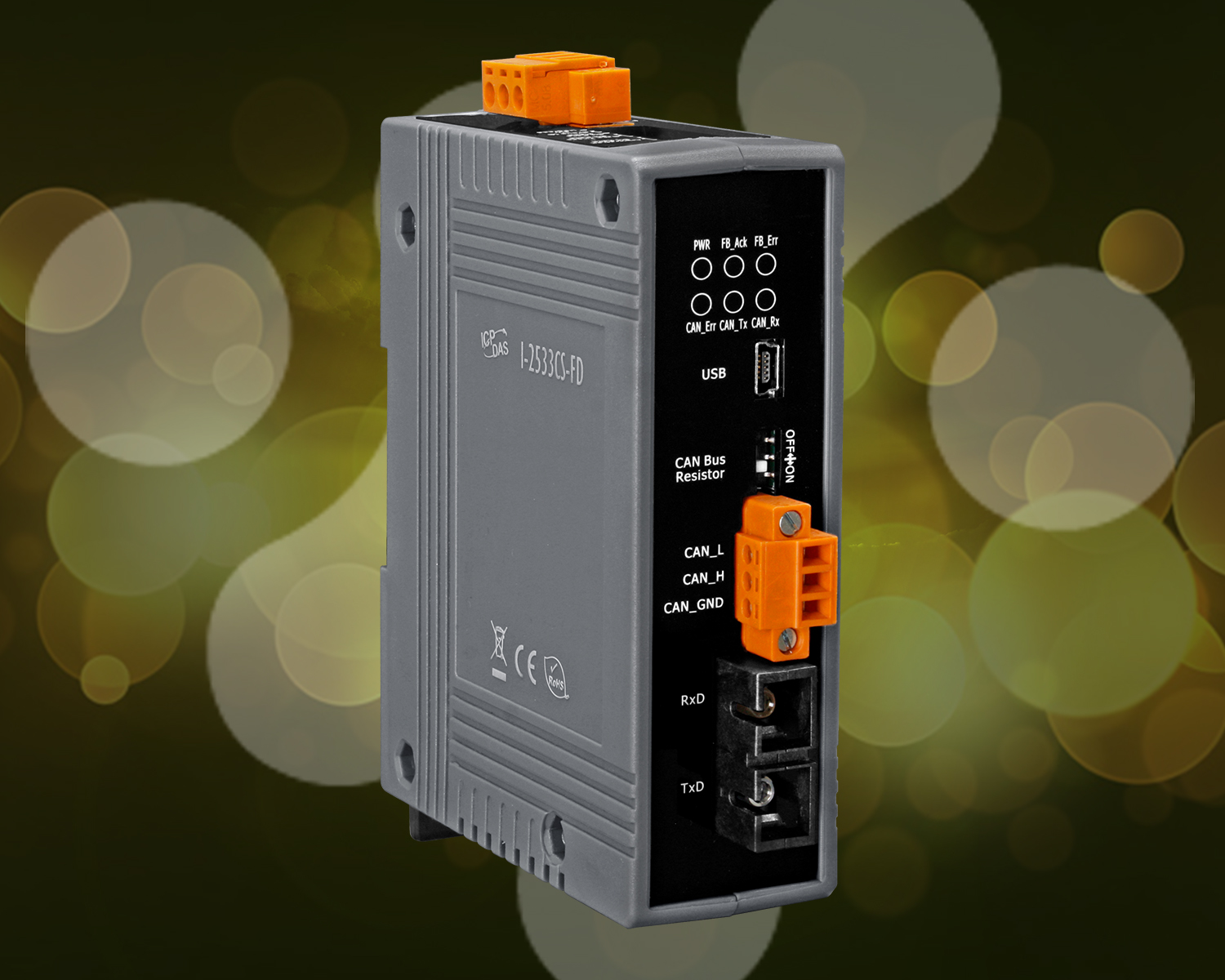 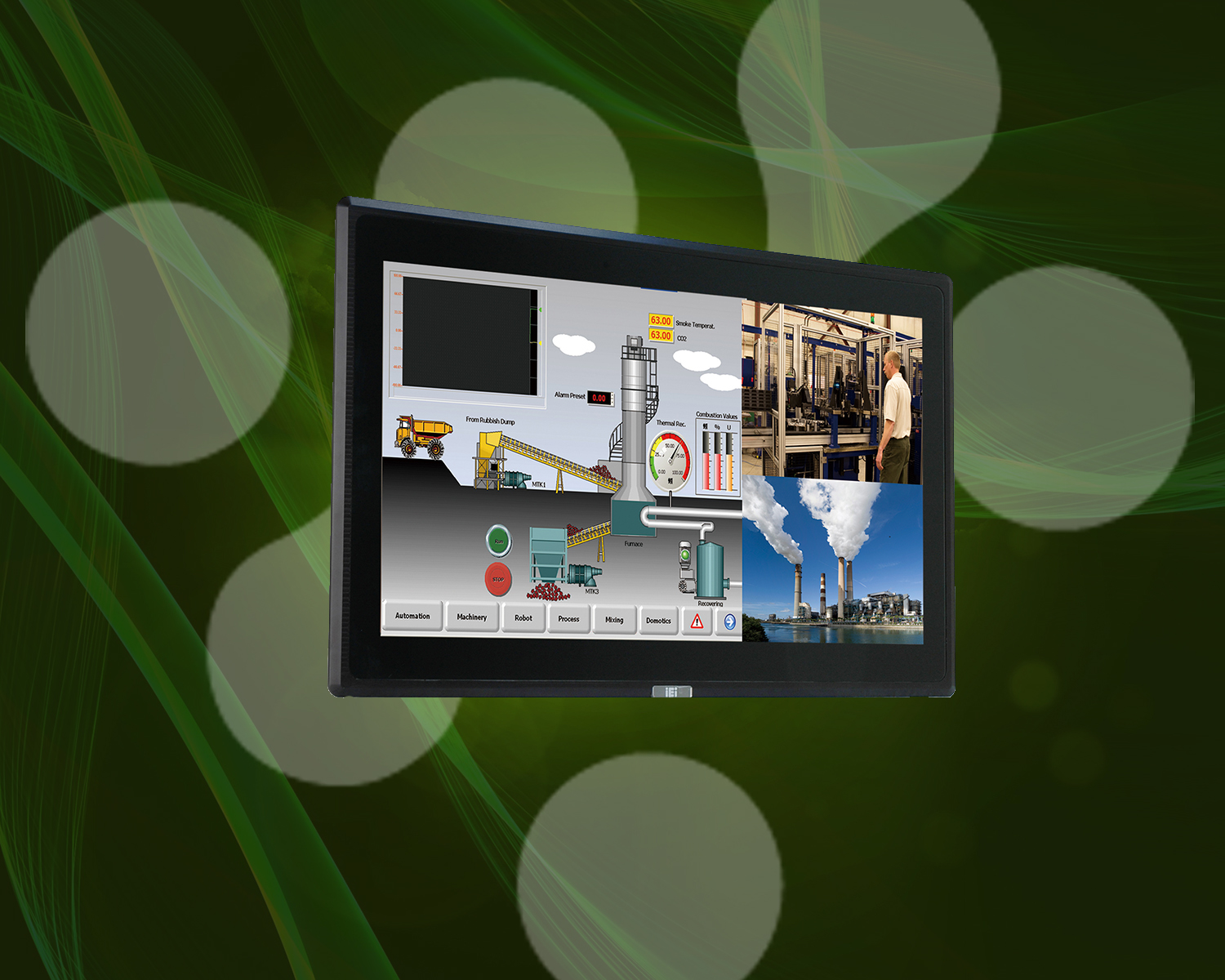 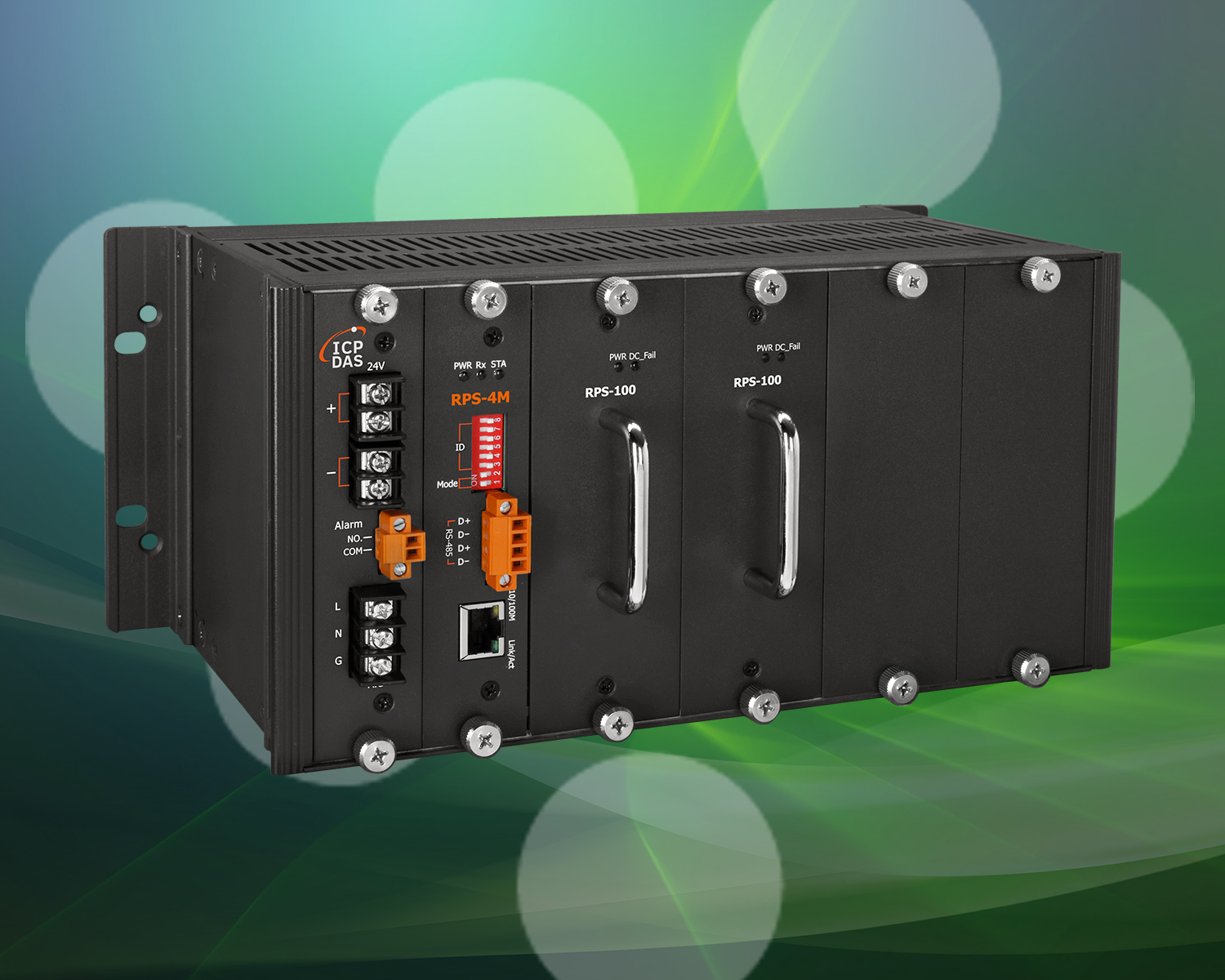 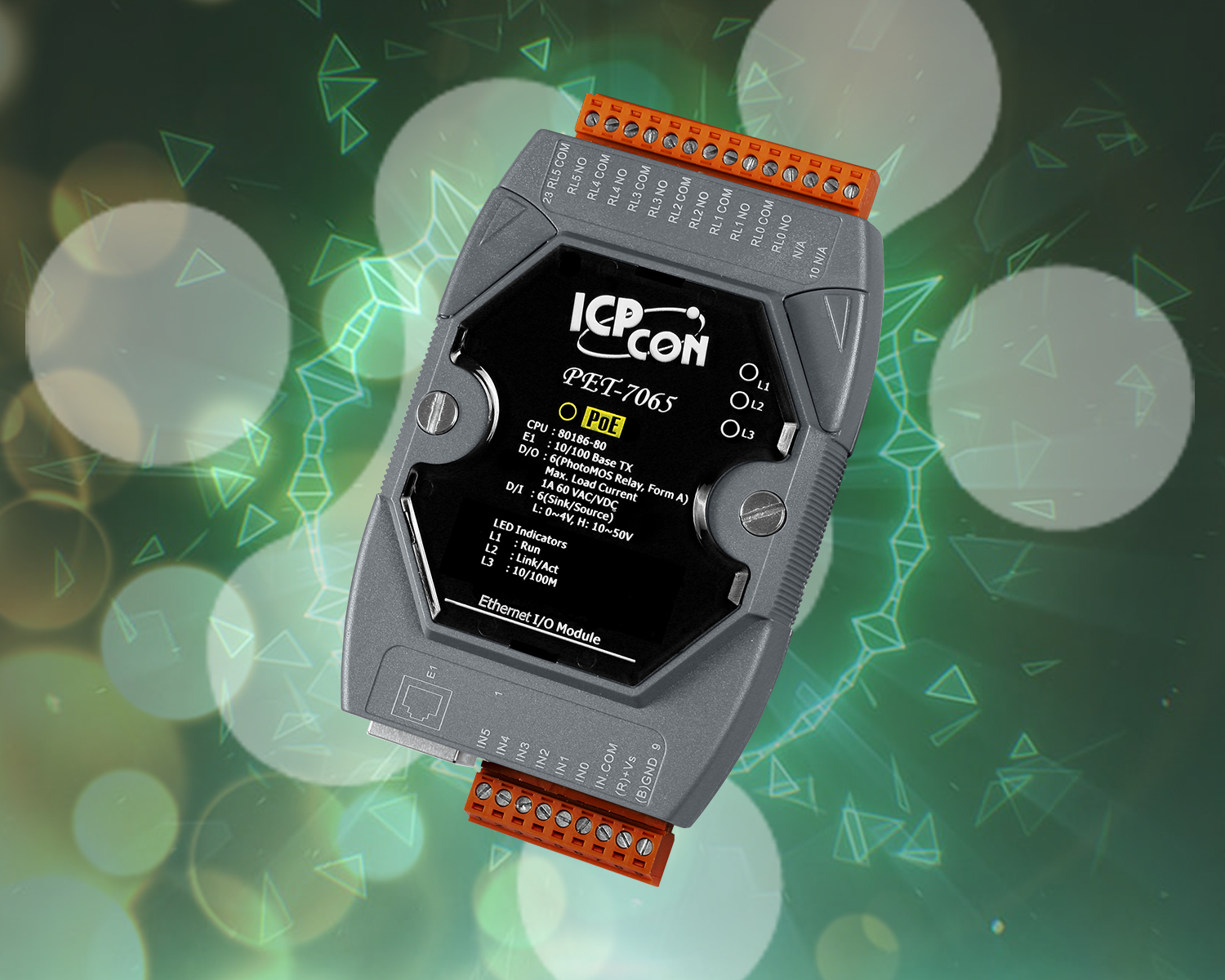 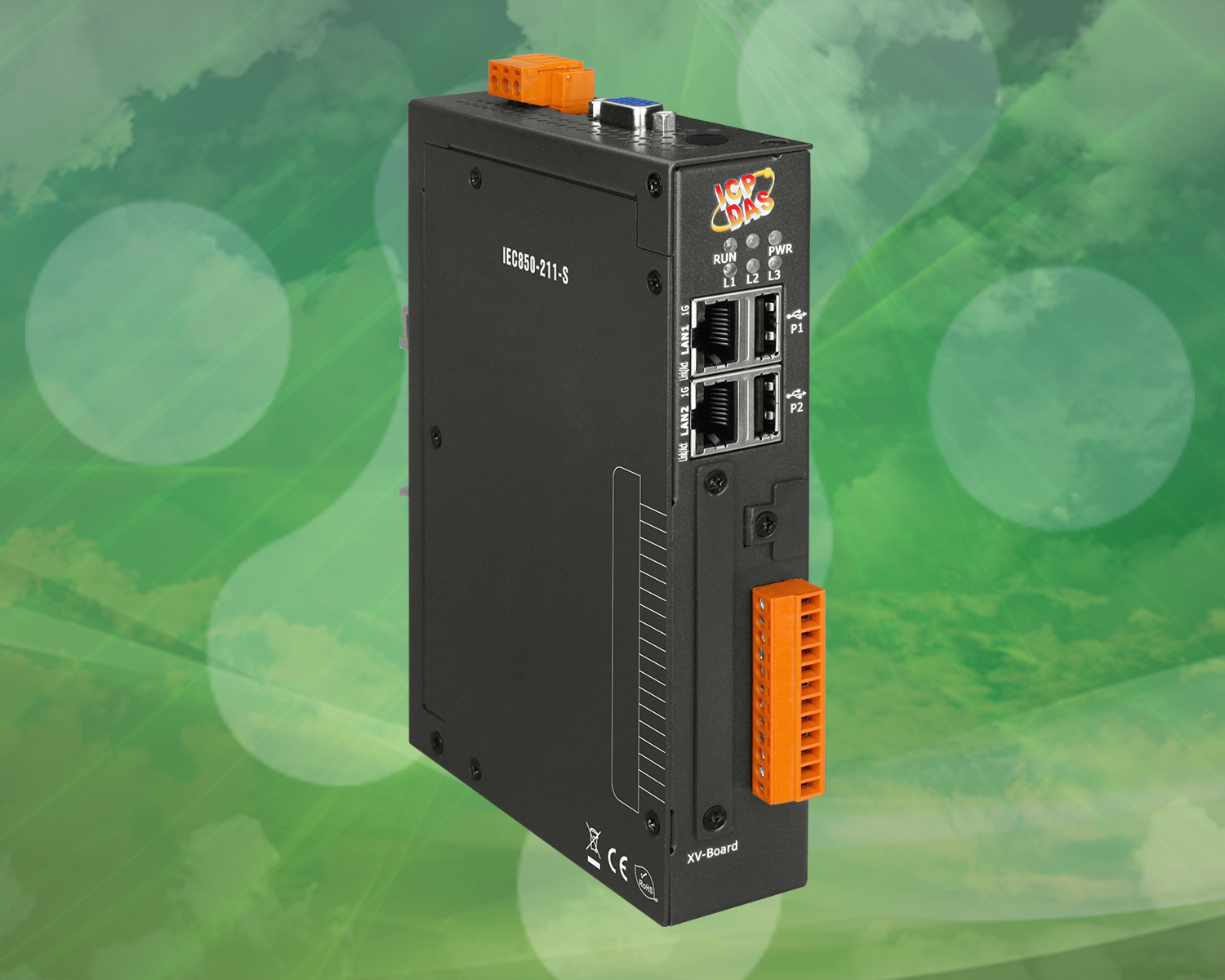