The G-4514-4G Series are M2M (Machine to Machine) Power Saving PACs, perfect for applications requiring complex controls. They have high reliability in harsh environments, and all PACs in the series come complete with a solar charger. Additionally, there are optional GPS and LCM Display models available, meaning that the G-4515-4G Series can function as GPS tracking systems for vehicle management or maritime systems and if necessary, feature their own convenient display. The G-4514-4G Series PACs can be ordered with either the GPS or LCD, or both, depending on your industry needs. 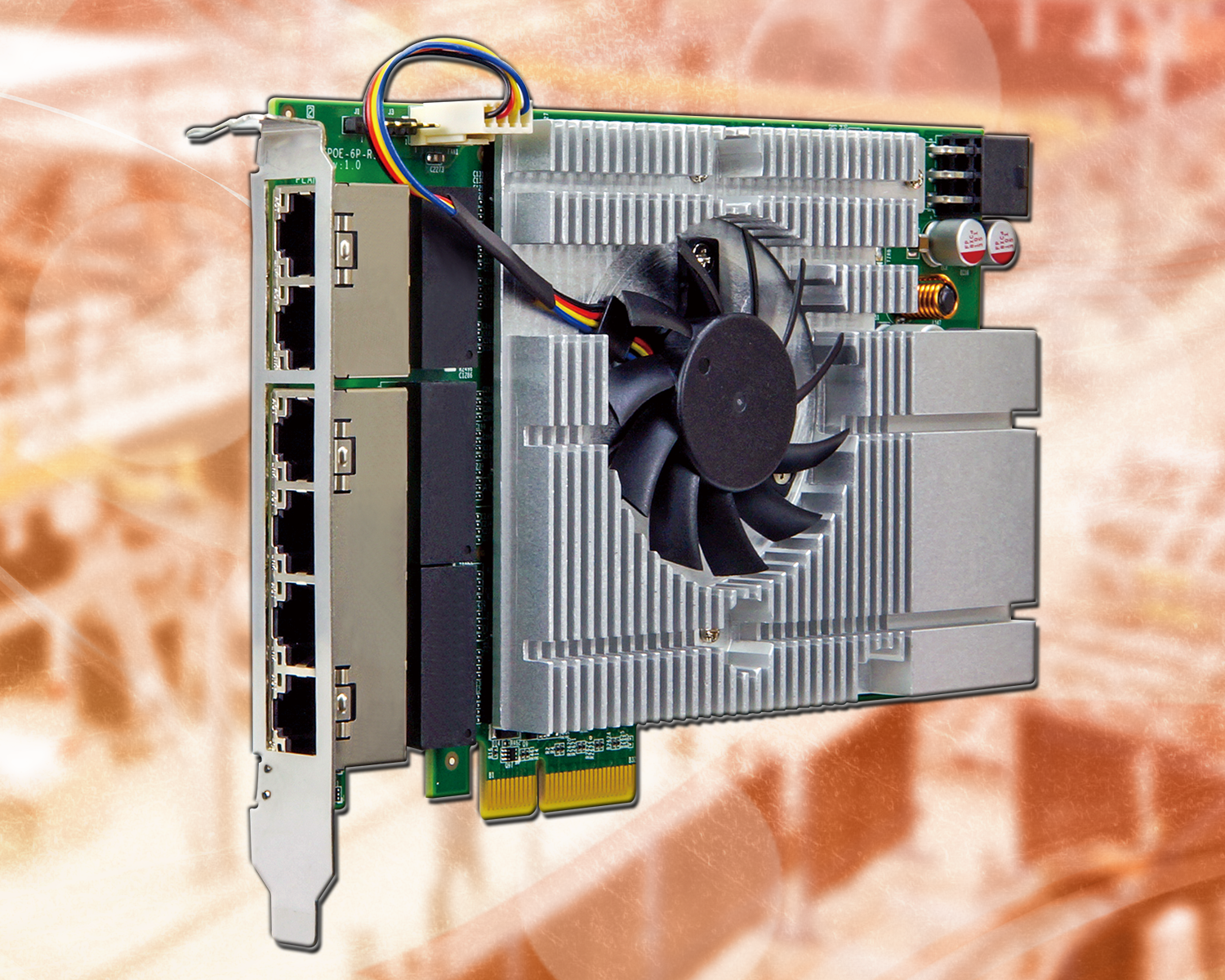 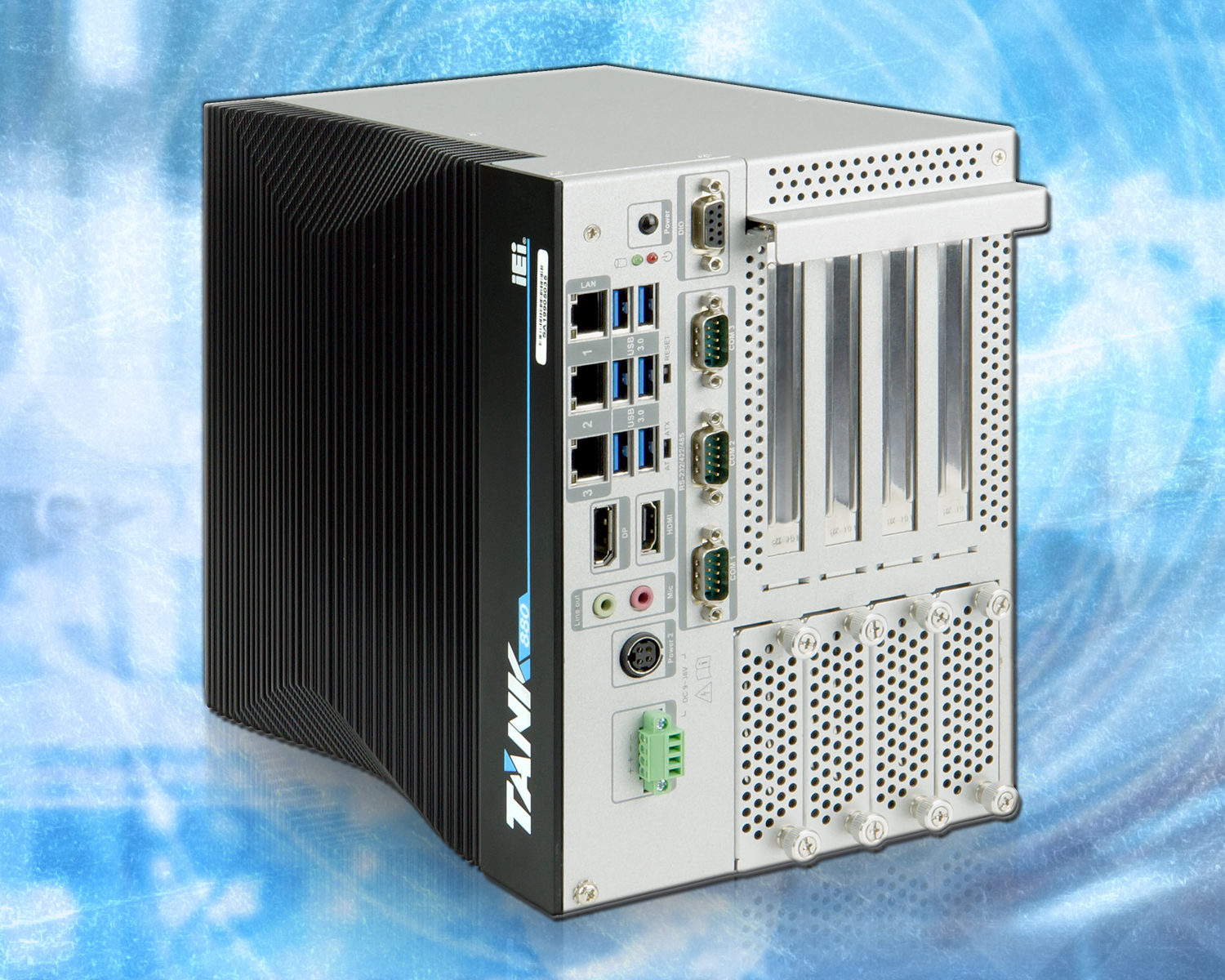 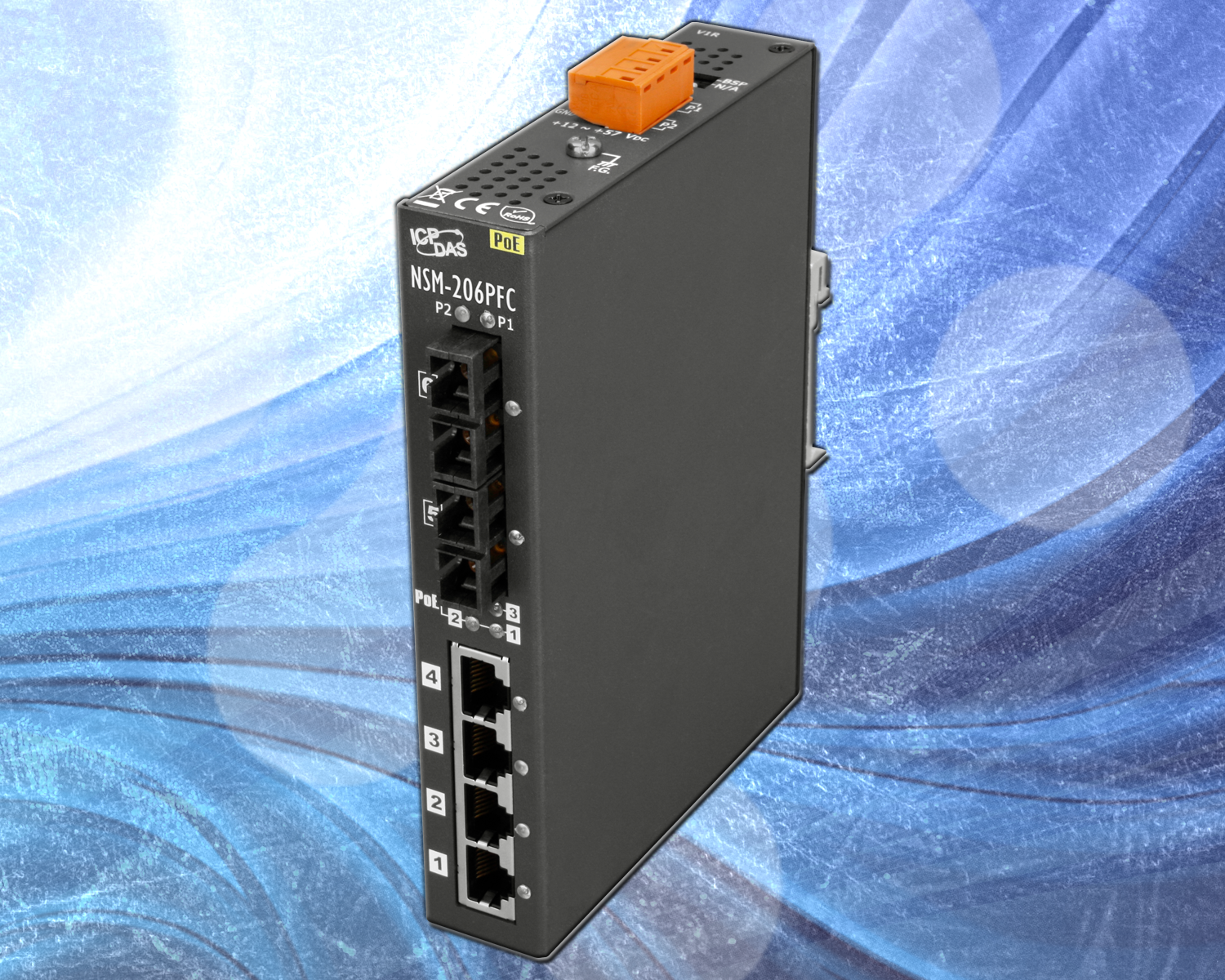 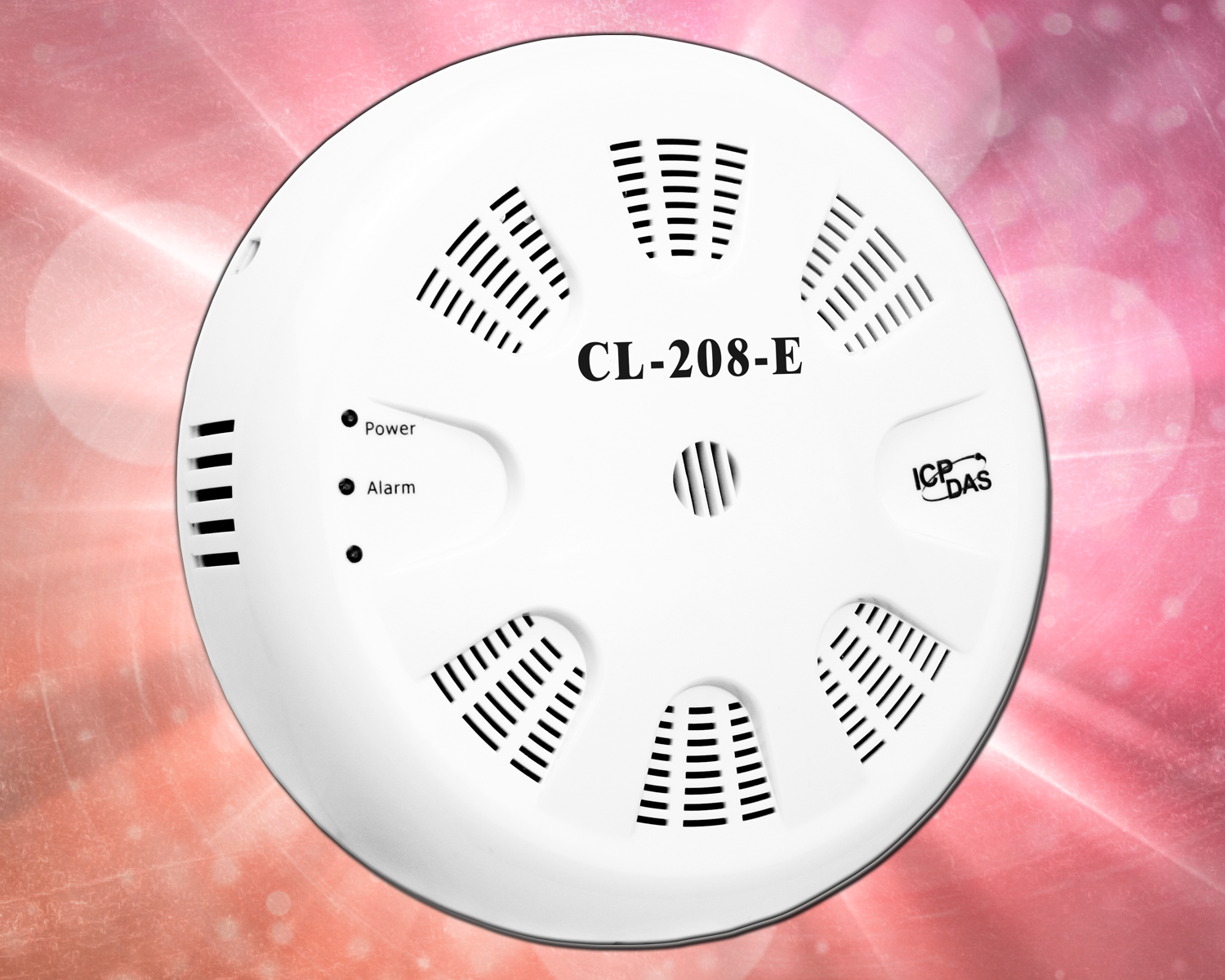 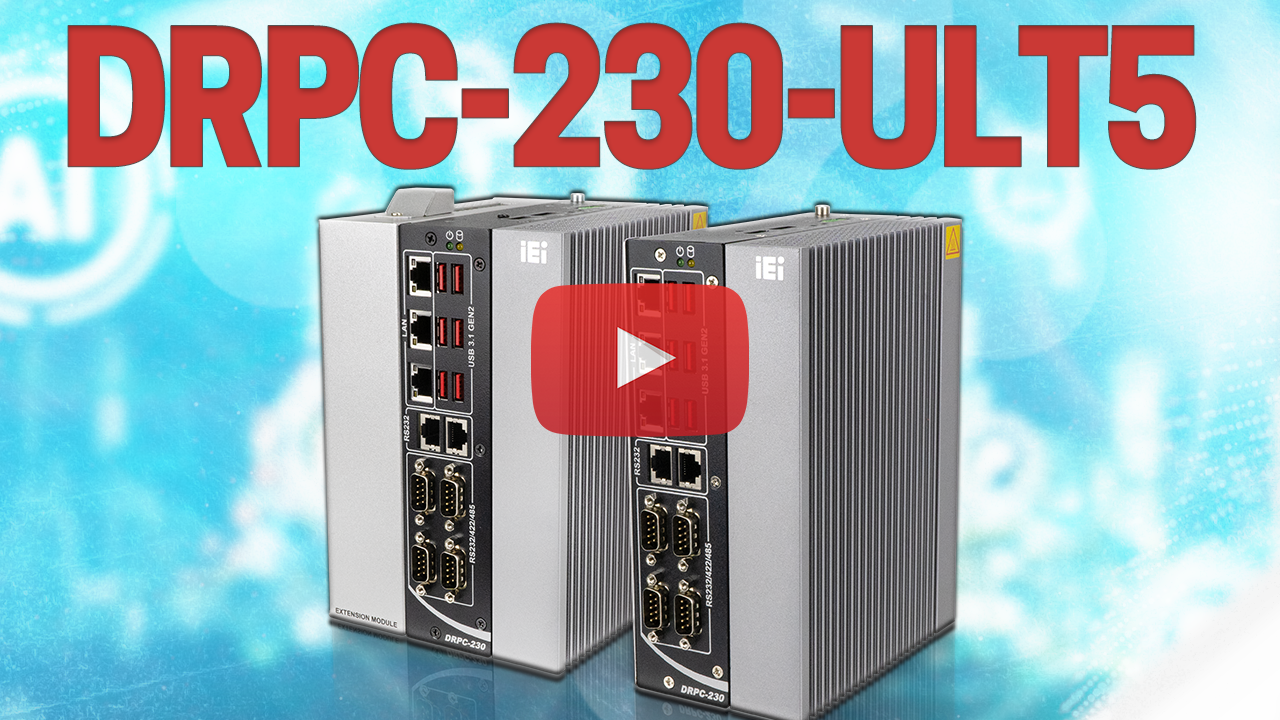