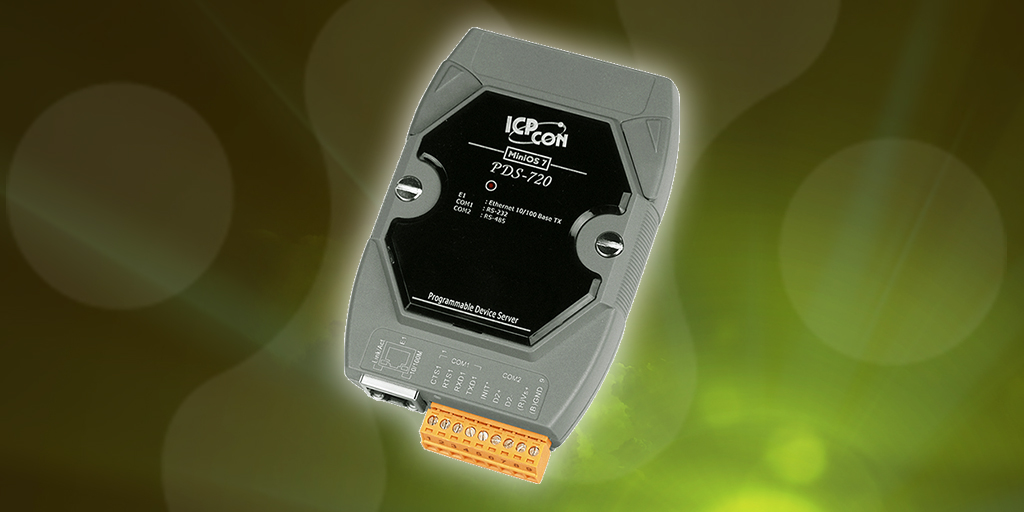 ICP Australia is proud to introduce ICP DAS’s PDS-700 series, which is a family of Programmable Device Servers, also known as “Serial-to-Ethernet gateway”, that are designed for linking RS-232/422/485 devices to an Ethernet network. The user-friendly ExCom Driver/Utility allows users to easily turn the built-in COM ports of the PDS-700 series into standard COM ports on a PC. By virtue of its protocol independence, a small-core OS, and high flexibility, the PDS-700 series can meet the demands of every network-enabled application.

The PDS-700 series includes a powerful and reliable Xserve programming structure that allows you to design your robust Ethernet applications in one day. The built-in, high-performance MiniOS7 boots the PDS-700 up in just one second and gives you the fastest response. It also works as a Modbus TCP to RTU/ASCII gateway that supports most SCADA/HMI communications based on the Modbus/TCP protocol.

The PDS-720(D) and PPDS-720(D)-MTCP is equipped with 1 RS-232 port and 1 RS-485 port. The removable onboard terminal block connector is designed for easy and robust wiring in industrial situations. 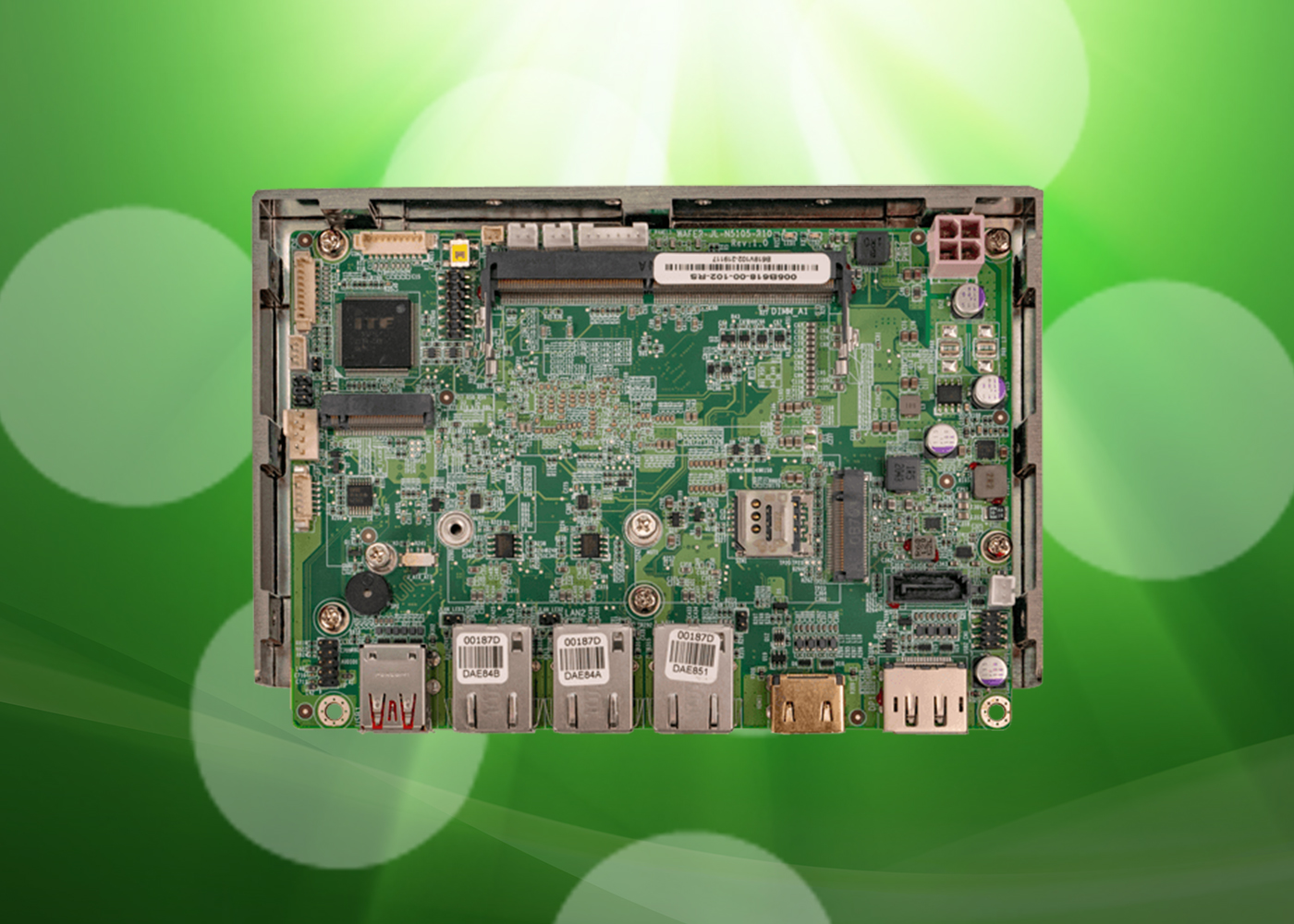 WAFER-JL-N5105 Capturing a share of the Smart Robotics Marketing 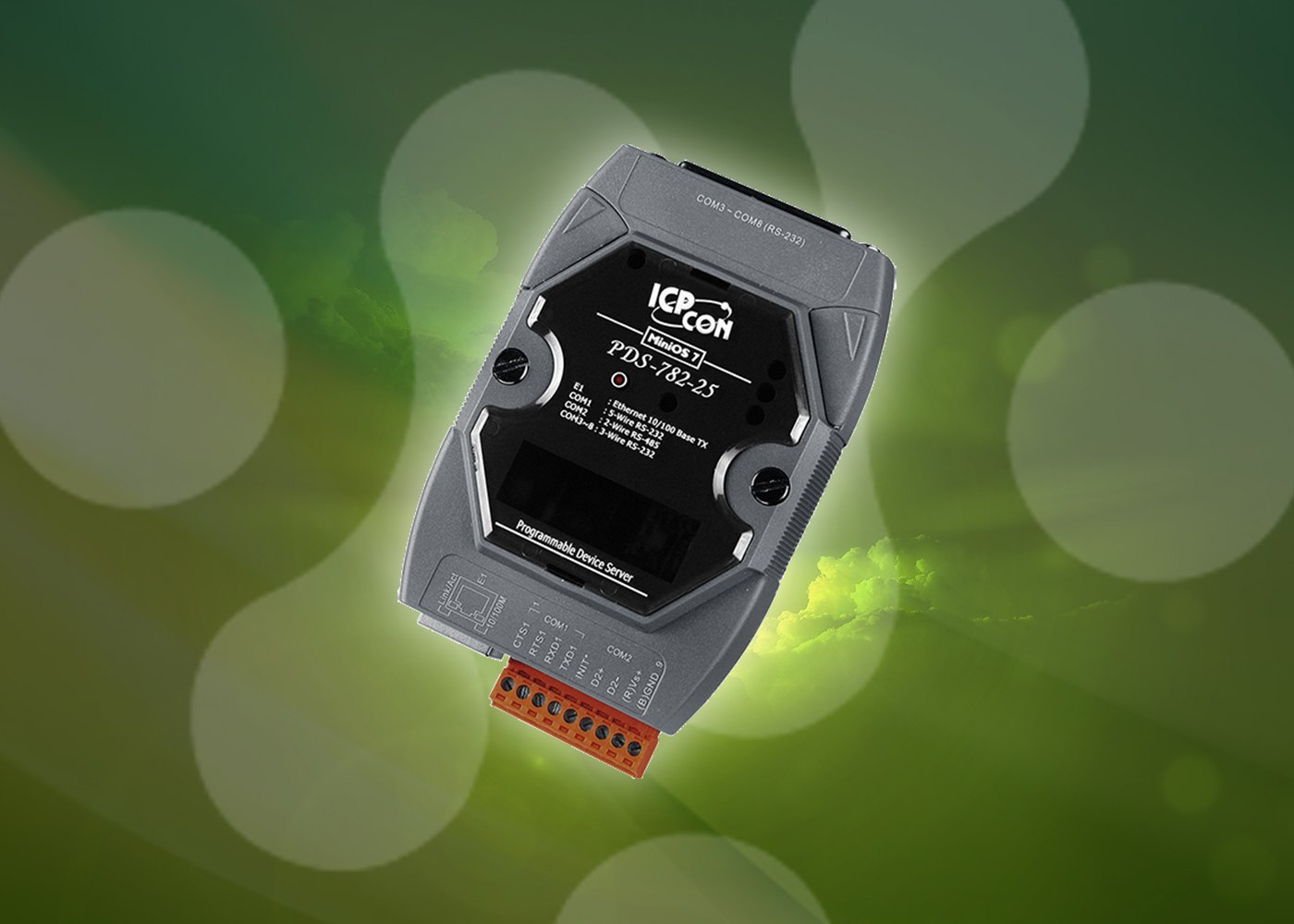 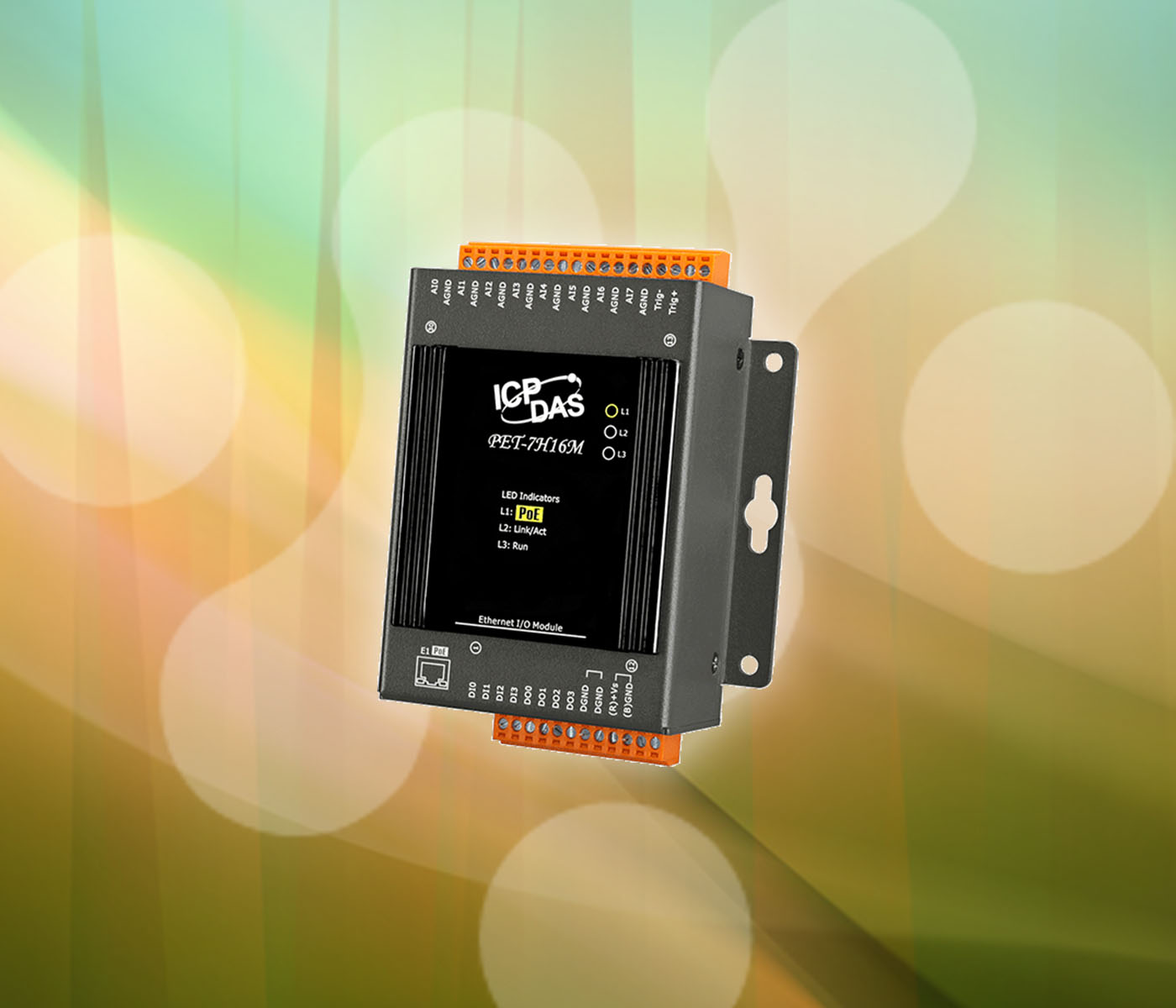 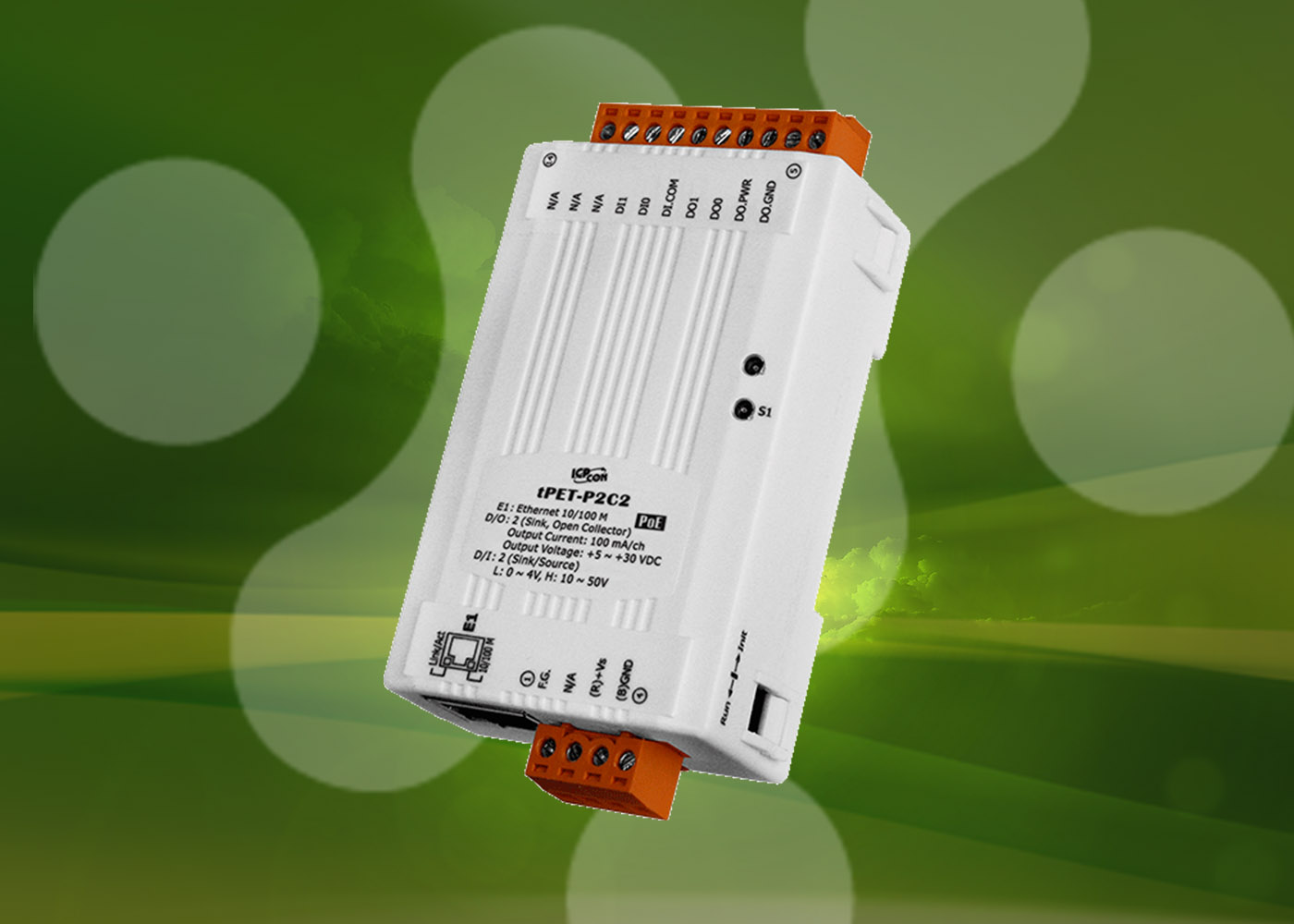 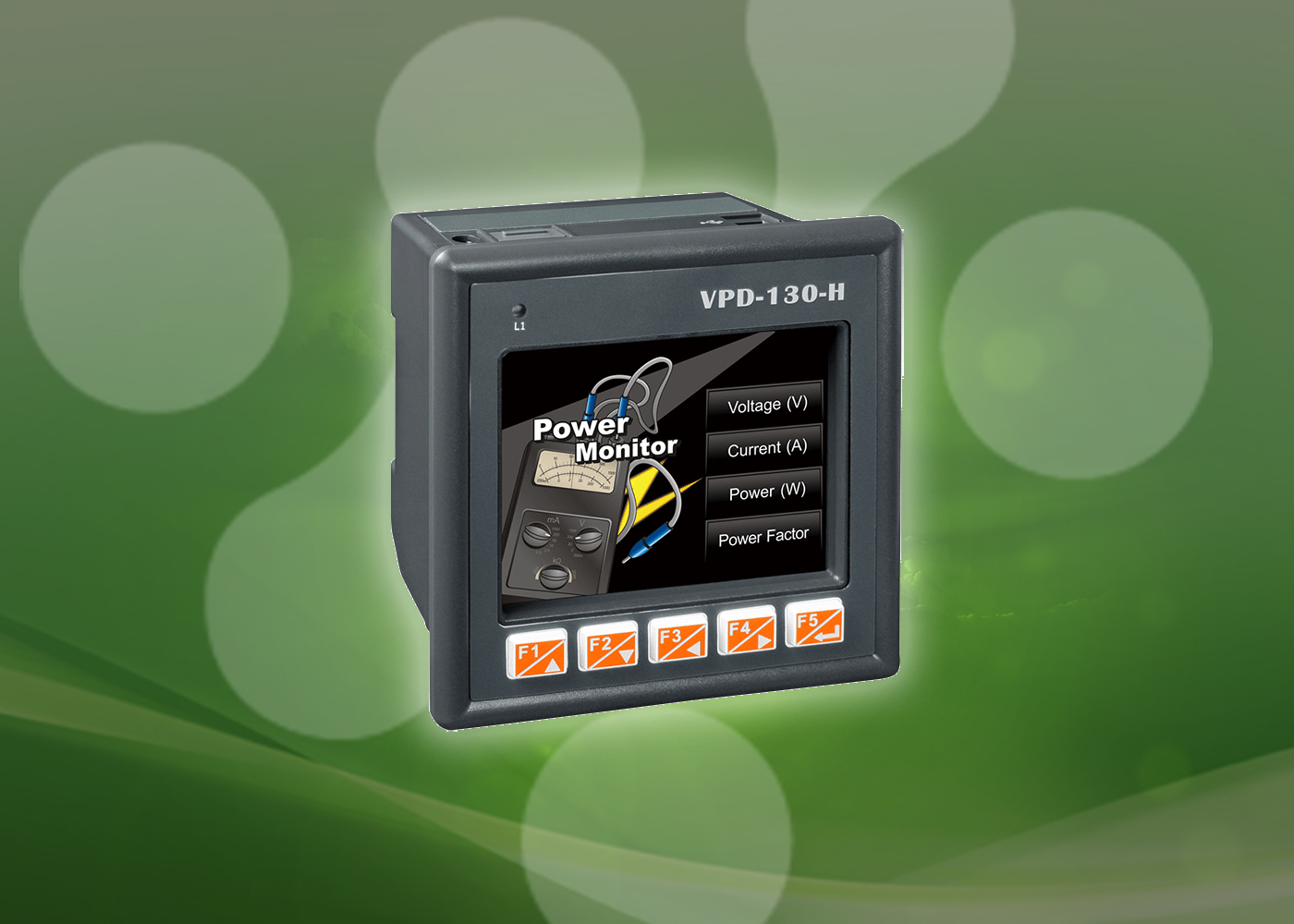