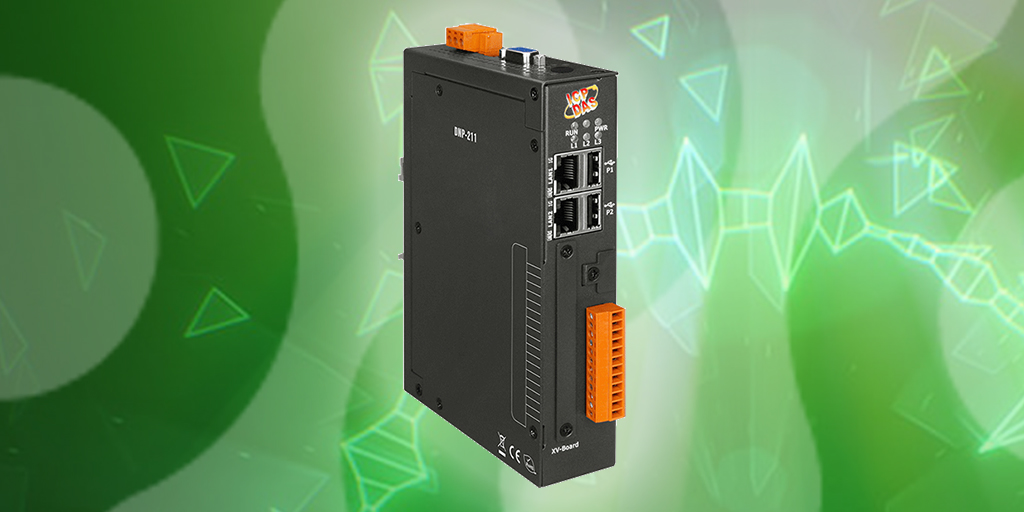 ICP Australia is proud to introduce ICP DAS’s DNP-211, which is a DNP3 Master to Modbus TCP Server Gateway. Whereby, Distributed Network Protocol 3 (DNP3) is a set of communications protocols used between components in process automation systems. Its main use is in utilities such as electric and water companies.

DNP-211 was developed for communication between various types of data acquisition and control equipment. It plays a crucial role in SCADA systems. It is primarily used for communications between a master station and Remote Terminal Units (RTUs) or Intelligent Electronic Devices (IEDs).

DNP-211 is a solution that provides a communication transformation between DNP3 and Modbus TCP protocol. It can connect an existed DNP3 network with an Ethernet-based master device as long as this master device supports the Modbus TCP protocol. For the DNP3 network, the DNP-211 is a DNP3 master device. It supports several common data groups and variations communicated with slave devices. From the view of the Modbus TCP network, DNP-211 plays a Modbus TCP server role. It can receive the commands from the Modbus TCP client and process the commands to reply or send the related DNP3 data. All the DNP3 I/O data and Modbus address mapping can be configured via the DNP-211 utility. 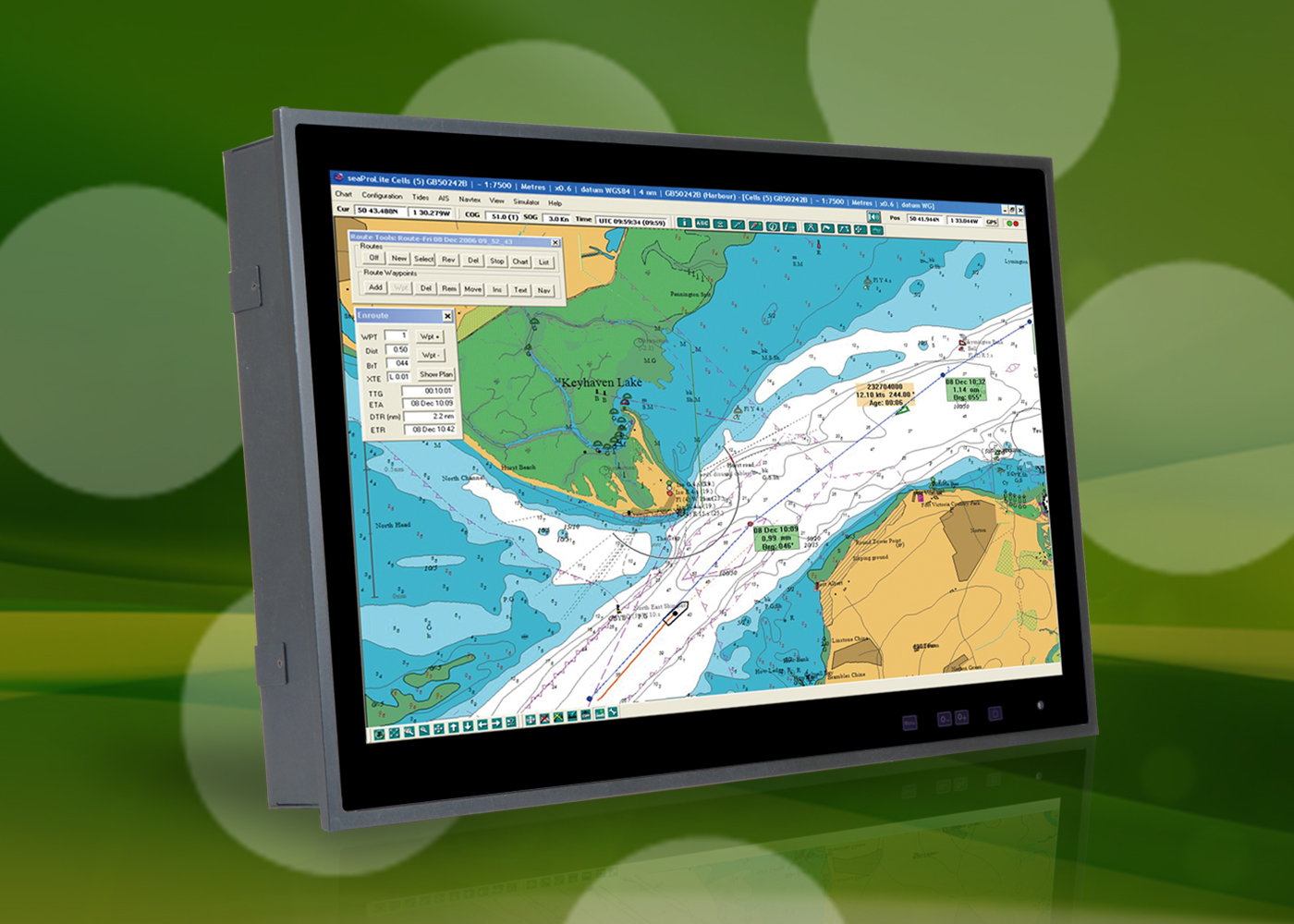 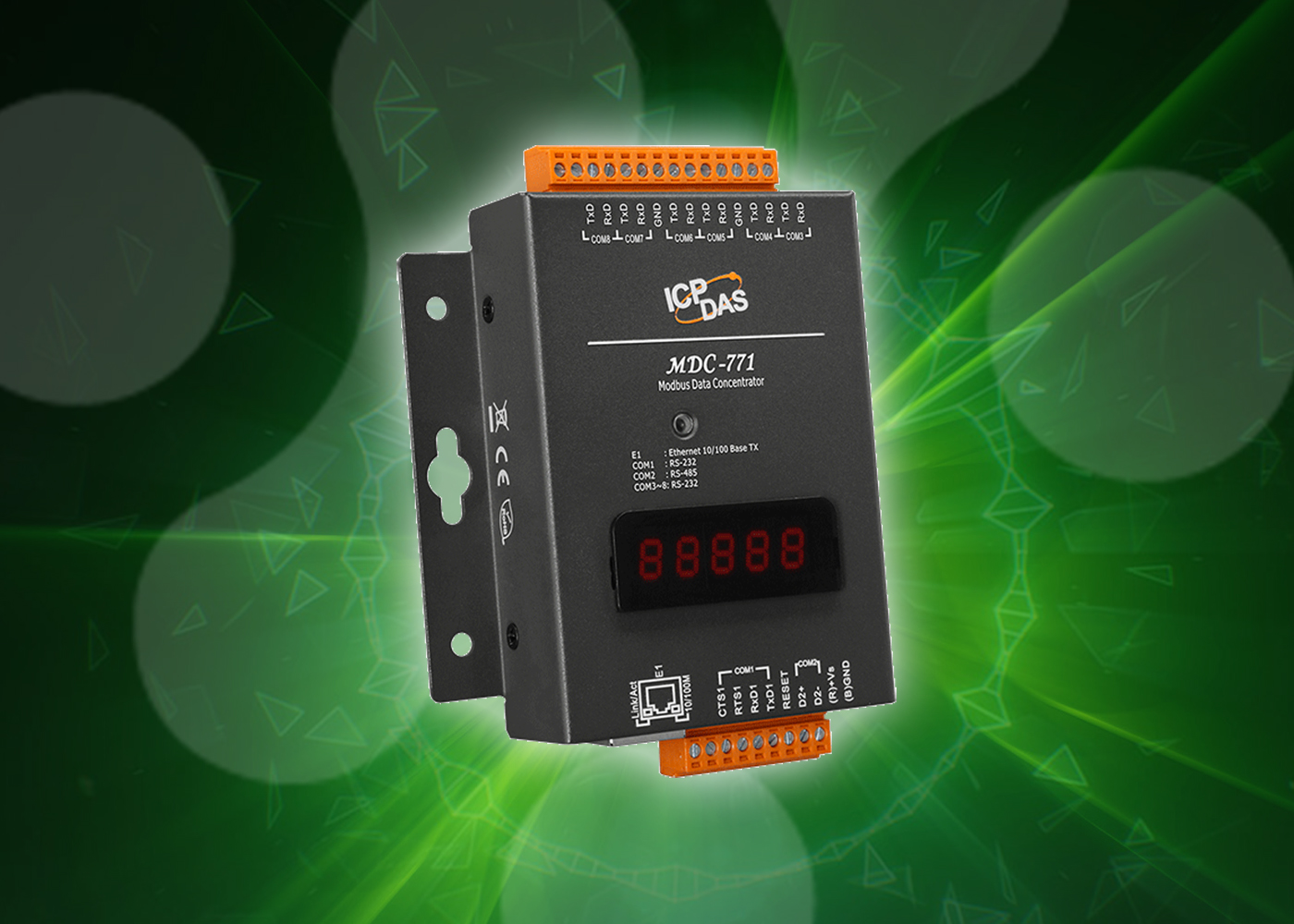 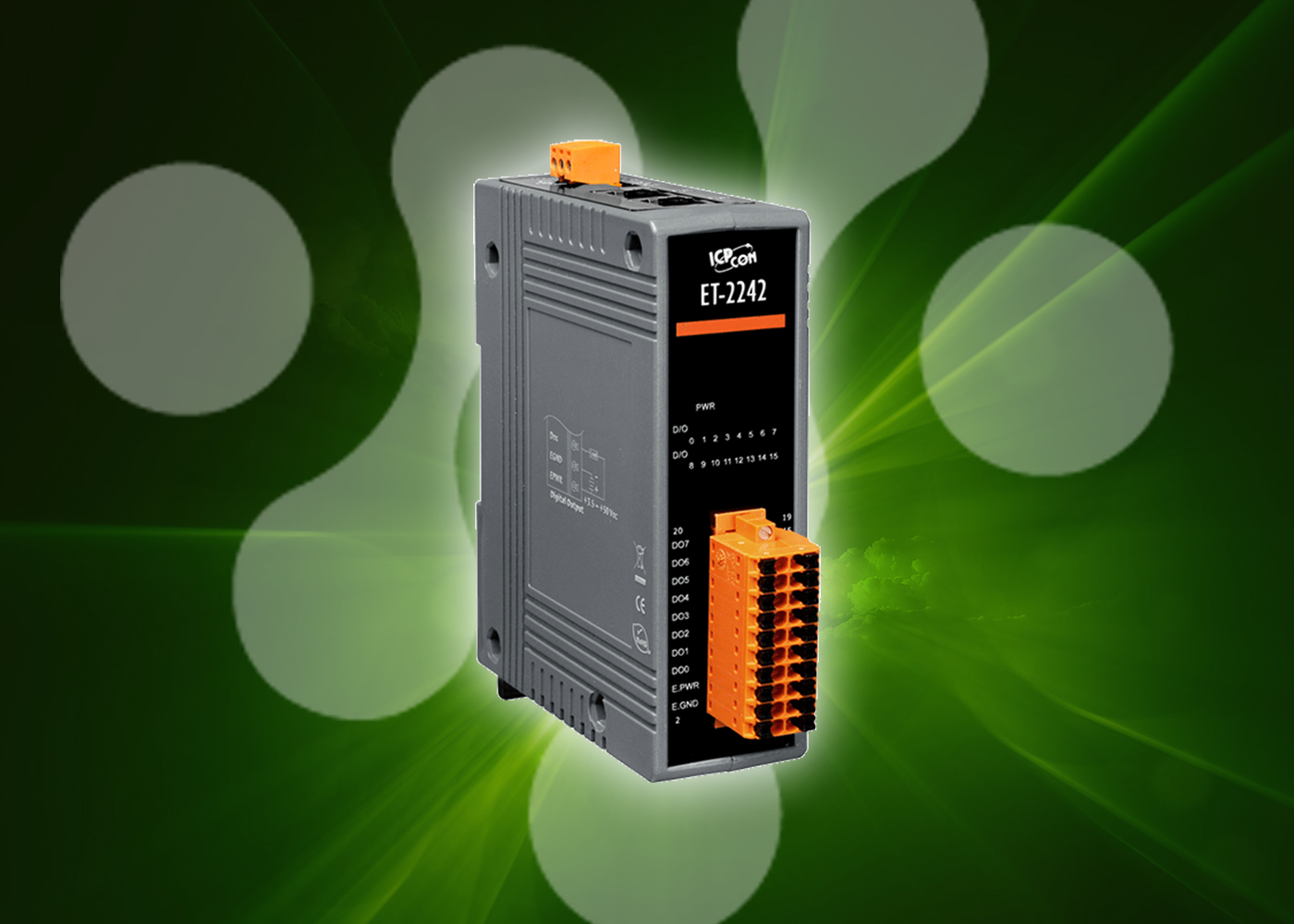 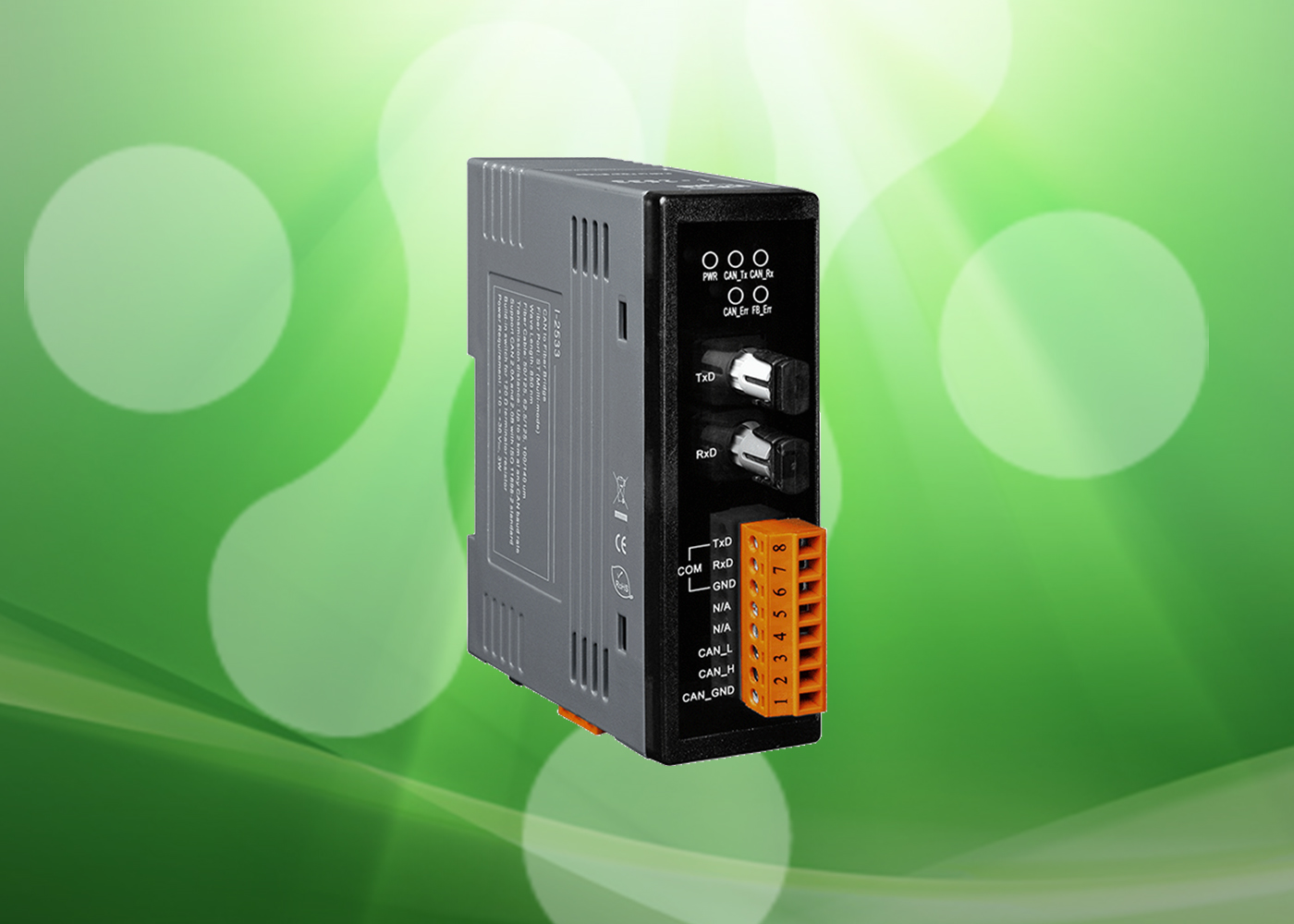 I-2533 CAN to Multi-mode Fiber Bridge 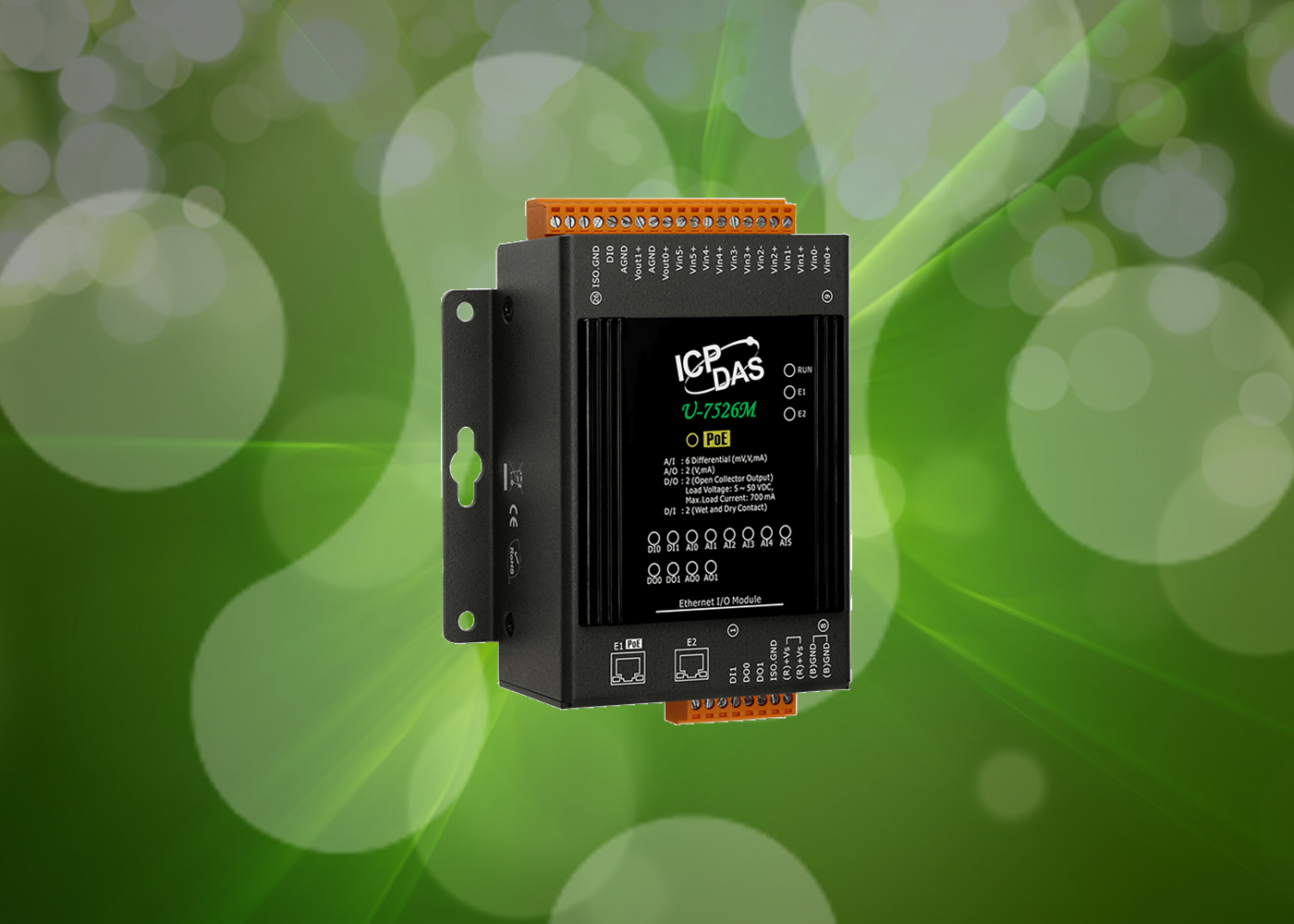